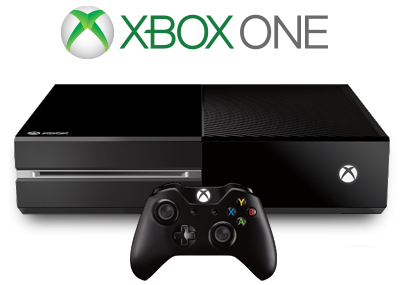 The Xbox One is Microsoft's all-in-one entertainment solution for the living room. Over are the times when the Xbox was just a gaming console. Via voice or gesture control the Xbox One enables the user to watch movies, listen to music or start apps without even touching the remote control.

This only works if all components are wired and correctly connected and the console is setup properly in the living room. It was unclear how the German users would get along with the unboxing and the first time setup of the console.

usability.de supported Microsoft during the preparation of the Xbox One launch in Germany. The experts focused on the optimization of the out-of-the-box experience and the first time setup of the console. The mission was to analyze whether the users experience any difficulties during the hardware installation, wiring and digital setup. Furthermore, the experts were asked to record data to train the voice and gesture control features.

As part of an international team usability.de coordinated all research measures to prepare the Xbox launch in Germany. In several German cities the experts observed users during the first time setup of the console in their homes. They focussed on the digital part of the installation process and made suggestions for optimization. While being in the users' living rooms the user researchers also recorded voice and gesture samples to train the Kinect sensor bar. First results were forwarded to Redmond during the research phase to inform and guide the ongoing development process of the console.

By testing the hard- and software under real conditions it was possible to eliminate usability weaknesses and some minor technical issues before the product launch. The insights gathered during the in-home research sessions enabled Microsoft to simplify the first time setup process to a great extent. The result: An optimal user experience during the unboxing and installation of the new Xbox One.